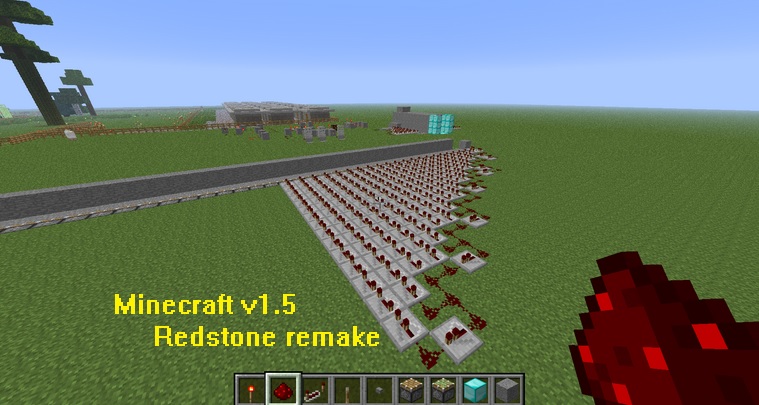 Mojang, The makers of Minecraft have officially unleashed the new version, Minecraft 1.5. It’s the biggest update since the launch of official game. The v1.5 brings reinvented Redstone, Nether Quartz, Animated Textures, Better inventory management, hopers and droppers. It also brings tons of performance improvements and tweaks. Minecraft 1.5 download is now available, if you already have the game, update it using Launcher.

How to update to Minecraft 1.5: