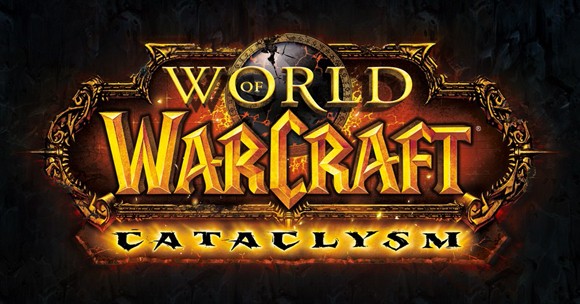 Blizzard has recently released a new 4.0.1 client patch for their upcoming expansion, World Of Warcraft: Cataclysm. WoW 4.0.1 atch introduces a lot of new changes to the classes, currency and brings some minor improvements to the GUI and graphics. Here are the World Of Warcraft Cataclysm 4.0.1 changelogs in case if you haven’t read yet.

World of Warcraft: Cataclysm will be in stores on December 7, 2010 and the time has come to prep for the official launch by implementing its first major patch. Players can experience many major game and user interface systems updates in the first official patch for the upcoming third expansion, patch 4.0.1.

Hope you like the new changes done in WoW 4.0.1 Patch, keep visiting Games-Utilities.com for the newest World Of Warcraft updates!