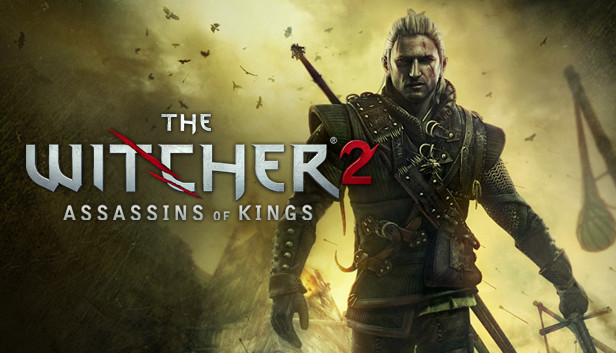 The Witcher 2 v3.2 update for PC has been released by CD Projekt Red. This new patch brings User Interface modifications and enhancement to the game, there has been a lot tweaking done with trading/crafting menu. Now you can see North direction icon on minimap so you don’t get lost during the quest.

Patch 3.2 is a UI modification for the PC version of The Witcher 2 Assassins of Kings Enhanced Edition. The mod adds the following enhancements to the game. It can be used optionally (enabled by default) by players when installed. You can disable it in Configurator DLC Menu.

Keep in mind that this patch only upgrades from v3.1 to v3.2 so, if you have an older patch, first install the previous patches before upgrading to this version.