Matrix Games has released another update for their Napoleonic grand strategy game, Empires in Arms 1.08.04 patch. This major update addresses so many bugs and issues which were reported by the community in Empires in Arms v1.07.01. Now, those bugs have been fixed in Empires in Arms Patch 1.08.04 update. END_OF_DOCUMENT_TOKEN_TO_BE_REPLACED 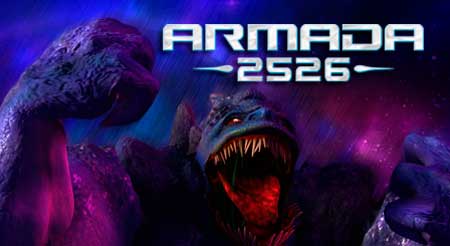 Ntronium Games has issued Armada 2526 Patch 1.4.0.0 which includes many bug fixes and some minor improvements to the Artificial Intelligence for strategic and tactical layer. This patch also introduces two new features, a brand new race and faction, The Gray Order. Armada 2526 Patch v1.4.0.0 for Matrix Games edition is now available for download. END_OF_DOCUMENT_TOKEN_TO_BE_REPLACED

Recently, there has been a lot of hype about Half-Life Episode 3. A lots of  fans were expecting HL EP3 to be announced on E3 but it looks like Valve is planning to do something else, an Half-Life movie. Gabe Newell, Valve CEO & Co-founder has told in an interview that Half-Life movie will only made by themselves. See what he said: END_OF_DOCUMENT_TOKEN_TO_BE_REPLACED