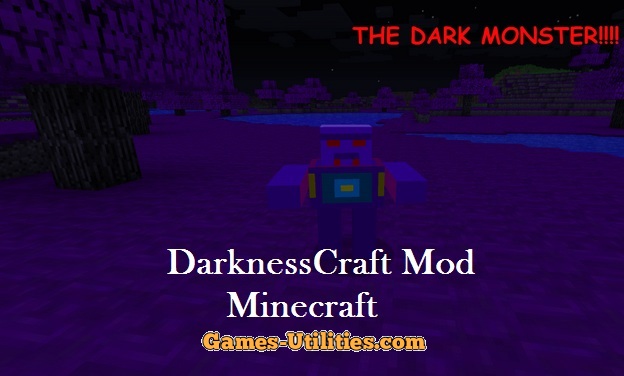 DarknessCraft Mod for Minecraft is one of the newly added creation in the Minecraft which is younger than other mods which were previously released. DarknessCraft Mod is only Single Player Mod and its kind of going through a development phase and the changes will be done in the short span of time. So check out more below.
END_OF_DOCUMENT_TOKEN_TO_BE_REPLACED