Deep Silver has recently issued a patch for their PC action game, Emergency 2012 1.2 Patch for European version of game. This patch fixes some compatibility issues with some hardware drivers and some game optimizations along with performance improvements. This Emergency 2012 v1.2 patch will update your v1.1 version of the game. END_OF_DOCUMENT_TOKEN_TO_BE_REPLACED 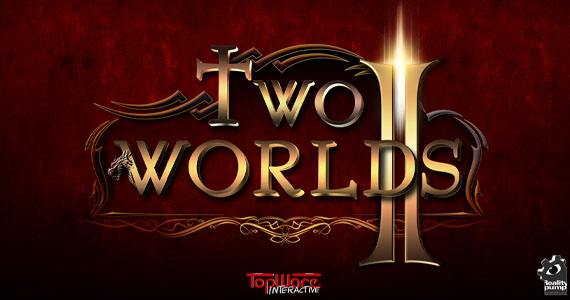 Reality Pump, the developer of one of the most popular role-playing game has released another update for their super hit game, Two Worlds 2 1.0.1 Patch. This patch brings various improvements to the Two Worlds 2 game engine and fixes some major crashes while playing. If you are playing Two Worlds II on multiplayer mode, It is recommended that you must upgrade to Two Worlds 2 v1.0.1 patch. END_OF_DOCUMENT_TOKEN_TO_BE_REPLACED

Football Manager 2011 11.1.0 Download and Patch Notes. Good news for all the Football manager 2011 fans, Sports Interactive has finally released FM 2011 v11.1.0 Patch. This is a major update which fixes annoying crashes a huge list of bugs found in the game engine and some tweaks to GUI including several changes in the Football clubs. Football Manager 2011 11.1.0 Patch is a recommended update, you must install it for enhanced gameplay. END_OF_DOCUMENT_TOKEN_TO_BE_REPLACED

Nexon, the developer of  one of the most popular MMO game has released Maplestory 91 Patch for their game. This patch adds some minor improvements to the Maplestory engine along with several bug fixes. This is a small patch but you must install this incremental update to newest patch to experience smoother game experience. END_OF_DOCUMENT_TOKEN_TO_BE_REPLACED