Aqua Prison: Nami sends a bubble of water into the air to a targeted location that deals magic damage and displaces enemies hit by the bubble.

Tidal Wave: Nami summons a massive Tidal Wave from her position. The wave deals magic damage and slows all enemy units it passes through. Enemies closest to the initial spawn point are slowed for a shorter duration than those farther away, but all are slowed for a significant length of time and Tidal Wave has a large range. 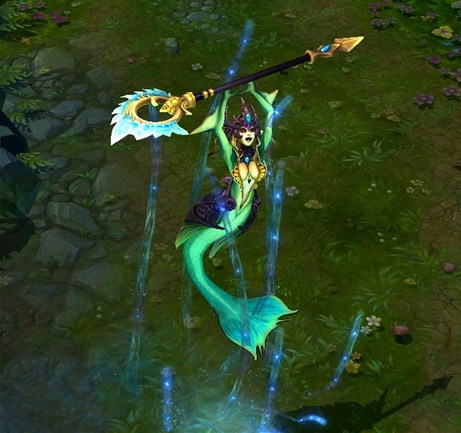 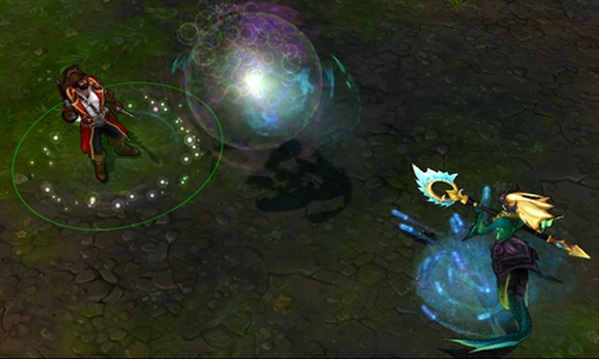 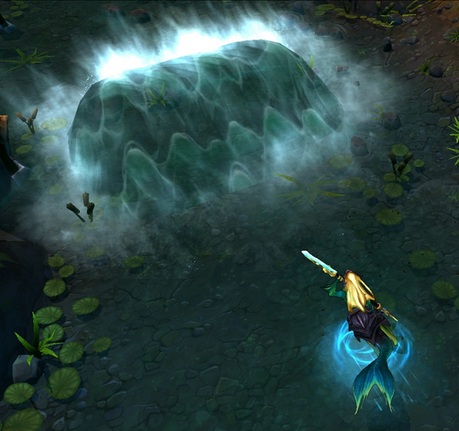 We know that you guys desperately looking forward to play with this deadly beauty but you have to wait for a while for inclusion of this Champion in League of Legends. Have fun playing your favorite game and keep coming here to check the latest updates..