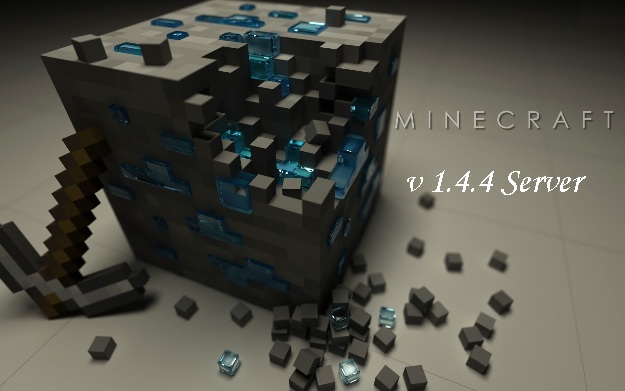 There is a rare possibility that you might see one more release from the Minecraft. But guys its just for the betterment for the game. Have fun and keep playing Minecraft and don’t miss to comeback here and check the latest updates of your favorite game.