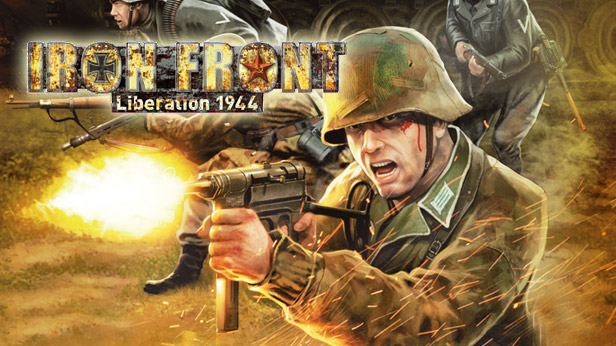 X1 Software and Deep Silver has a new update, Iron Front: Liberation 1944 v1.02 Patch. This update fixes the issue with multiplayer and various bugs found in the campaign mode. The DT machine gun is now a complete weapon it is available under USSR ammo crate. You can now download the New Iron Front 1.02 patch for both Boxed and digital version.