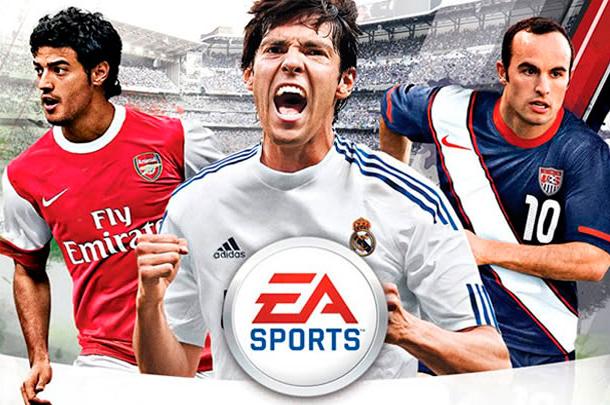 Electronic Arts (EA Sports) has released a new patch for the most popular online football video game, Fifa 11 Patch 1.01. This patch brings numerous improvements and enhancements to Fifa 11 engine. There are several game crashes fixed along with some minor tweaks to the game engine. You must download Fifa 1.01 Patch and install it to experience improved gameplay.

This patch is intended for the PC version of Fifa Soccer 11. XBOX 360 and Playstation 3 gamers will soon receive a downloadable update which will bring improvements to the game via your console.