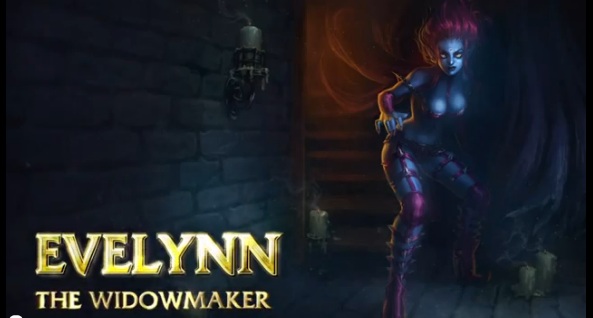 Riot Games has released a new spotlight video for Evelynn the Widowmaker. They have completely reworked the abilities and added new animations for this stealth champion. Evelynn is now viable and can deal a lot of damage to enemies. Check out it’s in-depth preview!

advertisement
Evenlynn along with Zyra is going to be shipped in the very next patch update. The champions surely look great, we hope they bring some more fun into the game.