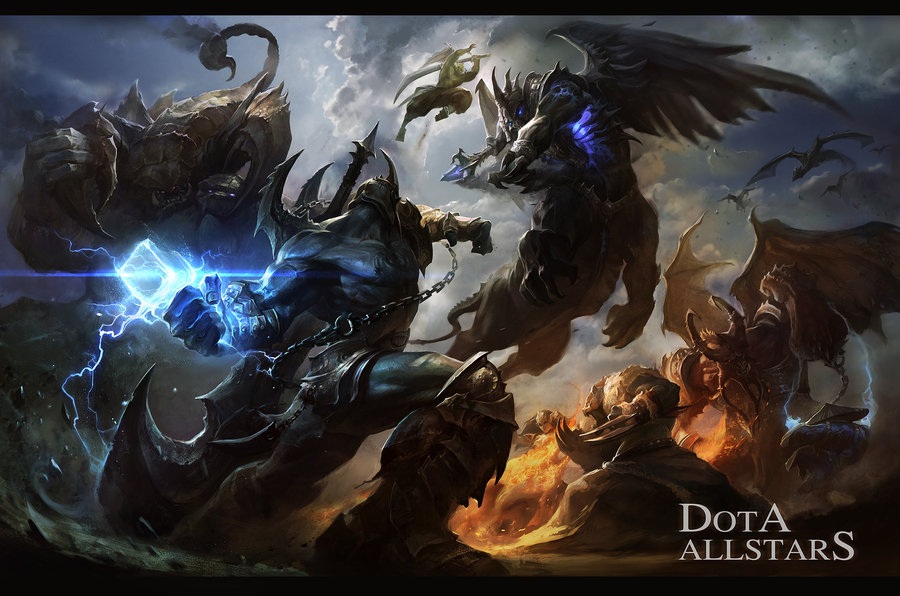 DotA 6.75 Map is a custom map of Warcraft 3 which is developed by IceFrog. Defense of the Ancients is among world’s most popular Real time strategy based game which provides its monthly random updates to keep the interest of the fans. DotA 6.75 is also the chain of this series in which we are going to see some heros, items and gameplay changes. Below you can check the related details of DotA 6.75 map.

At first there were some speculation that DotA 6.74c Map will be the last version of DotA maps but this update made it clear that DotA 6.75 map is going to release. In this update IceFrog mentioned that DotA 6.75 map is going to be available most “probably” after the International 2 “TI2” which will be held from 31st August to 2nd September. This indicates that the map will release in September or October.

DotA 6.75 Map is expected to release in the month of September. Infact this map is on its finalizing stages. If you are having some issues downloading this map or there is some sort of error coming, please let us know via comment section. Have fun playing DotA and keep coming here to face the latest action.