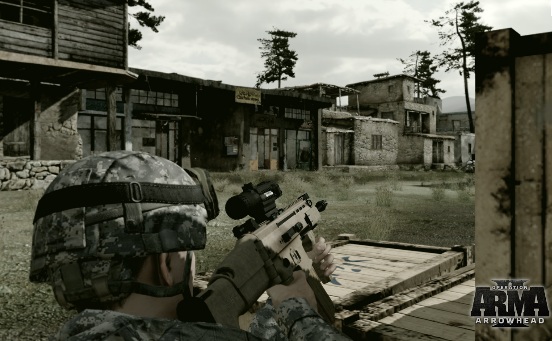 Arma 2: Operation Arrowhead 1.63 beta Patch Download with Arma 2 : Operation Arrowhead 1.63 Beta patch notes. Arma 2 is developed by Bohemia Interactive and its a tactical military shooting based game. The previous patch of this game was released earlier in this week but due to some minor bugs and glitches Bohemia Interactive has came up with another patch. Below you can check the full 1.63 patch.
END_OF_DOCUMENT_TOKEN_TO_BE_REPLACED 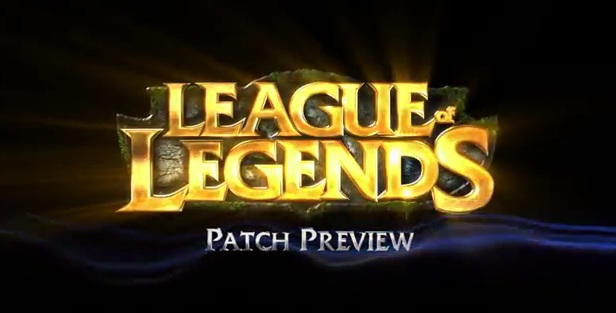 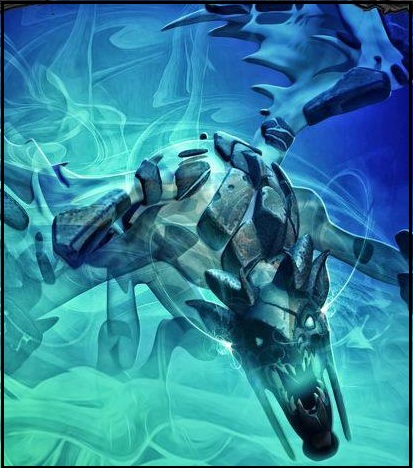 DOTA 2 26th July Patch Notes and Client are released. DOTA 2 26th July patch brings 3 unique characters namely Nyx Assassin, Visage and Keeper of the Light. The inclusion of Keeper Of The Light strengthens radiant intelligent hero column which was already short of intelligence heroes. On the other hand Valve adds 2 more heroes in the Dire which is going to be interesting. This update focuses on heroes, gameplay, Spectating, User Interface, Visuals, bots and Workshop. The related from this patch notes are written below.
END_OF_DOCUMENT_TOKEN_TO_BE_REPLACED 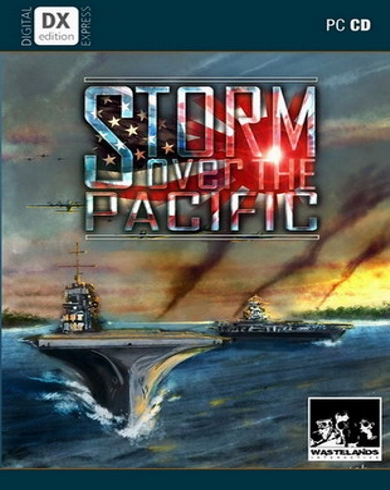 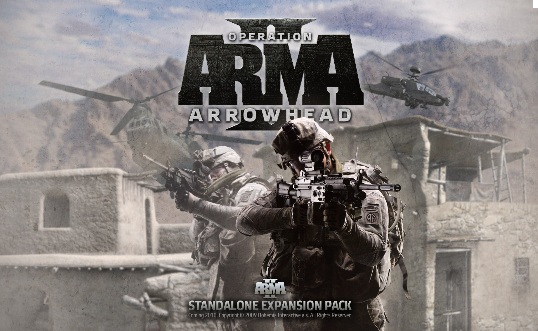