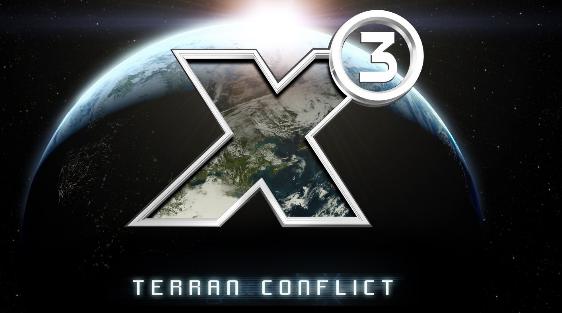 This patch will update your X3: Terran Conflict 3.0 to 3.1 patch. After downloading, Run the executable file and follow the instructions to update your version.