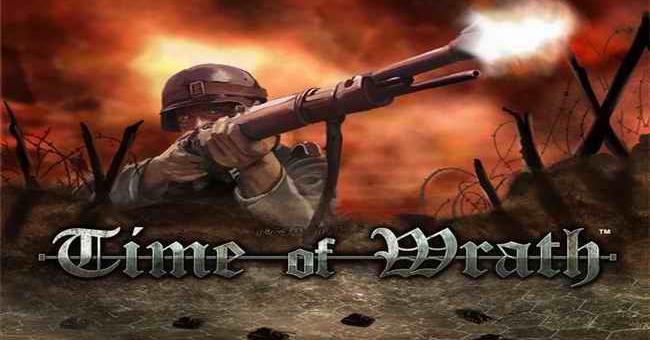 Matrix games have come with with another patch, World War 2: Time of Wrath v1.90. The new patch address coupe of bug fixes including game crashes and AI tweaks. You can download this patch to eliminate the annoying bugs you face while playing. You can download the patch and read it’s logs below:

Enjoy the new patch, Let us know if you hare having any problems while upgrading to the new version.