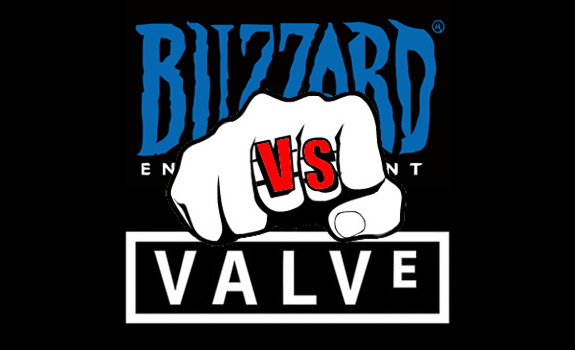 Valve and Blizzard were having a serious rift for past couple of years on the ownership of DotA. This rift rises when Valve officially announce the strategy based game DOTA 2 with the collaboration with Icefrog along with all the rights of DOTA. But some time after Blizzard showed some retaliation and decided to have a fight against Dota copyrights.

After a long wait and Blizzard and Valve decided  sort this issue out. On May 11th 2012 in the official announcement they declared that there will be no longer issues on the ownership of DOTA and Valve and Blizzard will continue DOTA as they were doing before. The key points of this announcement are written below..

Some important points of this announcement:

According to Valve president Gabe Newell:
“We’re pleased that we could come to an agreement with Blizzard without drawing things out in a way that would benefit no one. We both want to focus on the things our fans care about, creating and shipping great games for our communities.”

This announcement reflects that the future of Dota Allstars is secured and from now on Dota will be developed and run as it was running before.