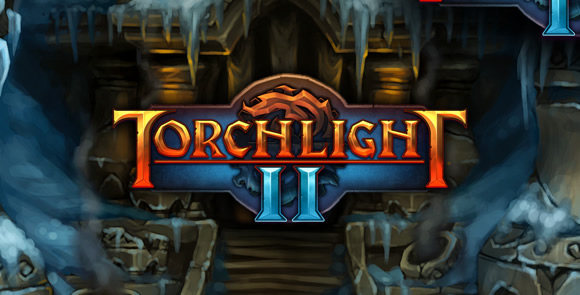 Runic Games have released a new action RPG game Torchlight 2, it’s a sequel to its previous version. Torchlight 2 features four characters classes, new dungeons and a variety of item loots. The co-op multiplayer (via both LAN & Internet) are now supported.

Torchlight 2 has already received positive reviews from game critics and is direct competitor to Blizzard’s Diablo series. The game is based on OGRE Engine and will require mid-range PC specifications to run.

What are your reviews for Torchlight 2, are you doing to try this game on Steam? Comment below!