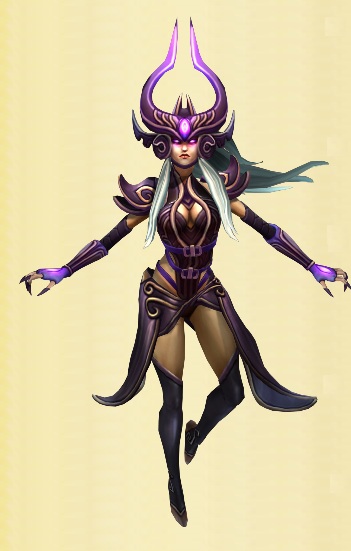 LoL Syndra Leaked abilities and Sydra’s first look preview is now available. League of Legends Syndra is the upcoming Champion which is going to be introduced within a short span of time. The ability details are also available here along with the video preview. You can check the related details of Syndra below.

Syndra, the Dark Sovereign was unleashed in Gamescom in Cologne, Germany along with the Rengar, The Pridestalker. Firstly the leaked preview was released and then after League of Legends Officially provides the abilities and screenshots of this beautiful champion. Syndra from the glimpse is looking one of the powerful  champion  and it will created an impact in the game.

Dark Sphere: Syndra conjures a dark sphere at a target location, dealing magic damage in an area. The sphere remains for several seconds and can be manipulated by Syndra’s other abilities.

Scatter the Weak: Deals magic damage in a cone and knocks enemies away based on how close they are to Syndra. Dark spheres within the area-of-effect are also knocked back, dealing magic damage and stunning enemies in their path. 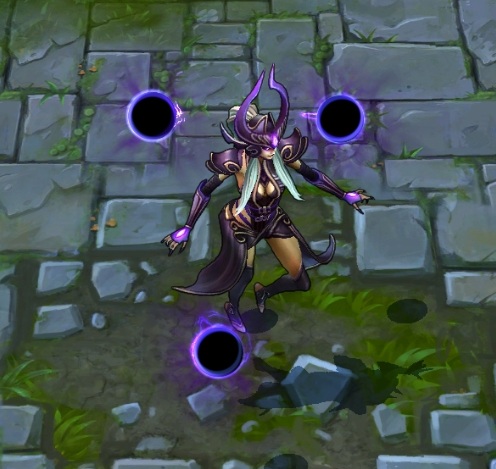 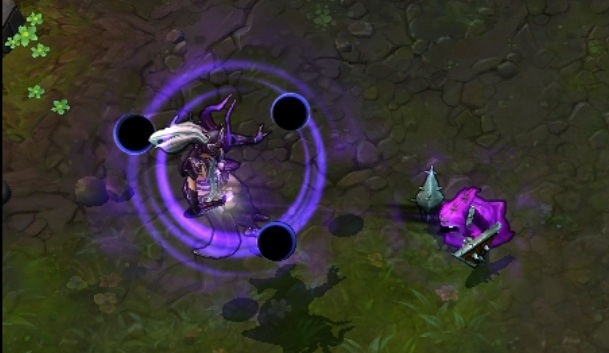 Scatter of the weak: 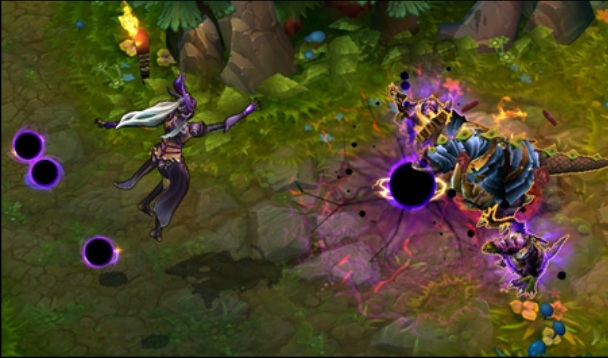 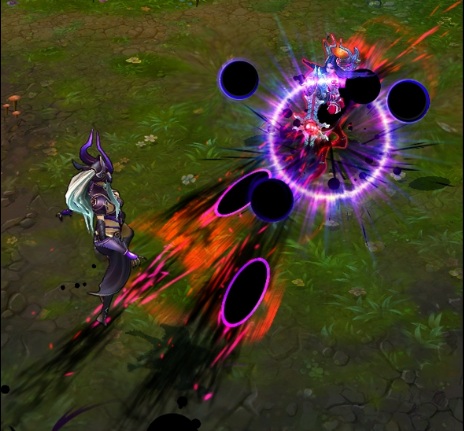