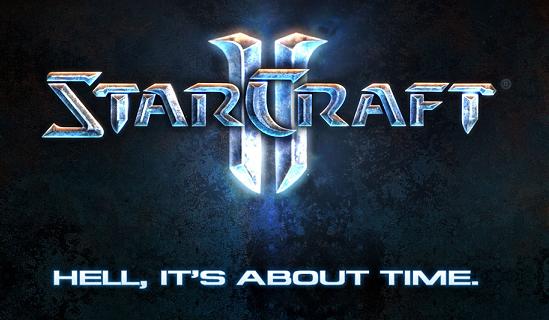 Starcraft II Wings of Liberty 1.1.2 Patch. Blizzard has another patch for Starcraft 2 short after the 1.1.1 patch. As promised, Blizzard has introduced a lots of interesting balancing changes and quite a few bug fixes.  Zerg units and buildings had their HP and ability boosted in this patch. Overall Starcraft 1.2.1 patch is good in balancing, expecting more patches from Blizzard soon.  As of now, you can check Starcraft 1.1.2 patch download and it’s changelogs.

Players will no longer receive achievement toasts while their status is set to “Busy.”

The messaging when attempting to load a saved game or replay from a previous version has been clarified.

Adjusted the amount of points earned and lost by random team participants to properly reflect the strength of a player’s teammates.

Corruption is now cooldown-based on a 45-second cooldown. Ability starts with cooldown expired (must wait for full 45-second cycle before usable).

Range increased from 3 to 4.

This patch was only intended for doing some balance. Zerg vs Terran Balance issues will be addressed in Starcraft 2 v1.1.3 Patch. Keep visiting Games-Utilities for the latest updates!