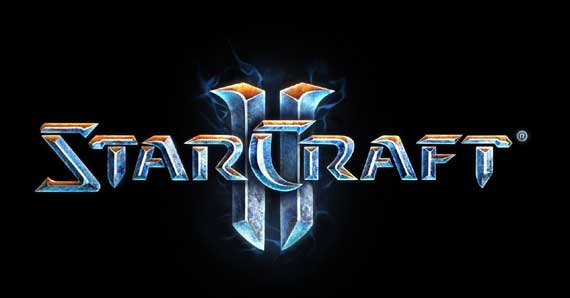 Blizzard has recently released a quick StarCraft II 1.1.1 patch to fix the bugs that appeared after the SC2 1.1.0 Patch. In this version they have fixed Ultralisk‘s mega-splash damage and especially that stuttering issue while watching replays/older saved games. Anyway, You must upgrade yourself to the latest StarCraft 2 1.1.1 Patch to fix the following bugs: