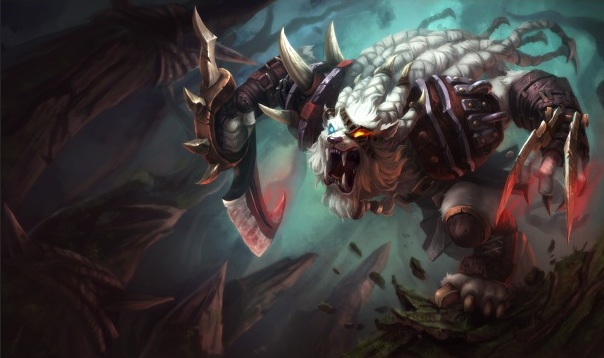 The ultimate predator‘s many things: methodical, determined, and unrelenting. Meet Rengar, the Pridestalker, one of the most-feared hunters in all of Valoran, whether he’s slashing his way through foes or leaping from the shadows of the brush to take enemies by surprise. Rengar’s monstrous, most-sought prize, however, remains at large, missing from the Pridestalker’s impressive trophy wall.

Battle Roar: Rengar lets out a battle roar, damaging enemies and gaining bonus Armor and Magic Resist for a short duration.Ferocity Bonus: Rengar heals himself for a large amount.

Bola Strike: Rengar throws a bola at his target, slowing them for a short duration.
Ferocity Bonus: Rengar roots the target.

Thrill of the Hunt (Ultimate): Rengar activates his predatory instincts, stealthing and revealing all enemy champions in a large radius around him. He gains Movement Speed and rapidly generates Ferocity while stealthed.

Unseen Predator (Passive): While in brush or stealth, Rengar will leap at the target when using his basic attack. Rengar builds 1 Ferocity with each ability he uses on enemies. When reaching 5 Ferocity, Rengar’s next ability becomes empowered, granting it a bonus effect. 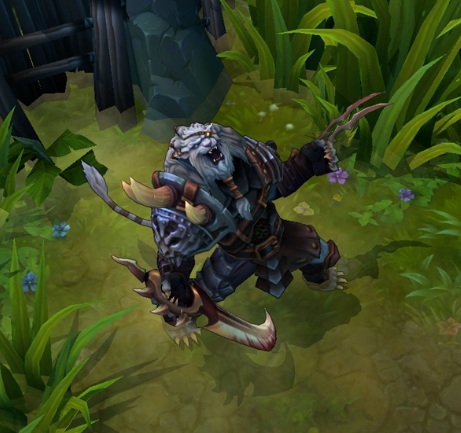 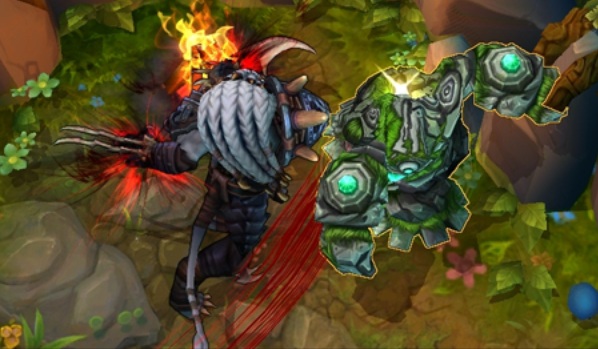 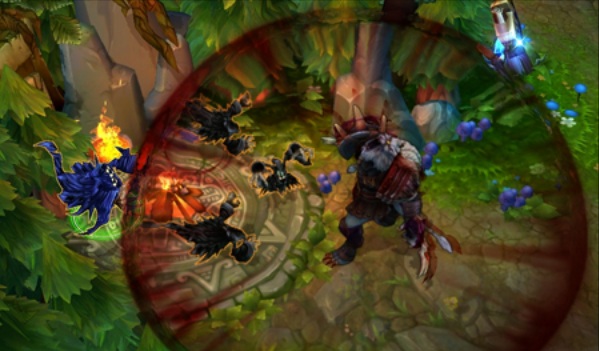 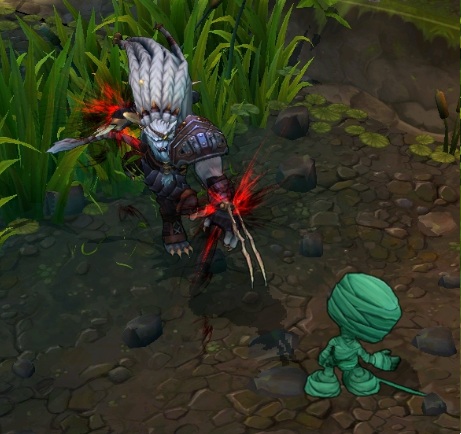 Guys we hope you will have alot of fun while playing with this beauty. More details related to Rengar, The Pridestalker will be added in this post in the near future. So till then check the latest updates of League of Legends online here..