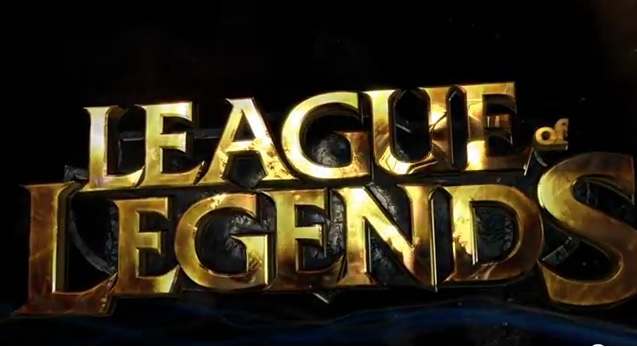 LoL Mid August patch Notes are the latest attraction from Riot Games. League of Legends Middle of the August patch focuses on some balance fixes with the newly added Zyra along with some other Champions such as Garen, Katarina, Varus and much more. There are some changes belongs to friend list and user interface as well which will increase the taste of this game. So check the full patch notes below. 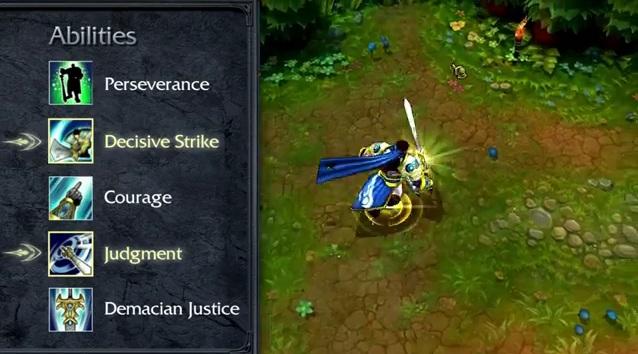 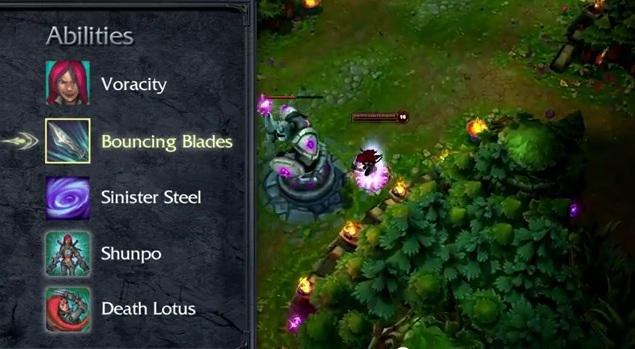 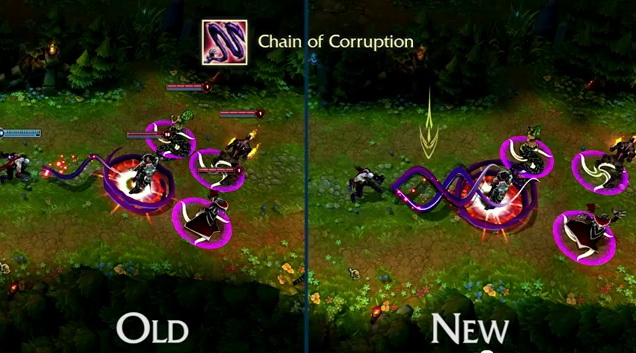 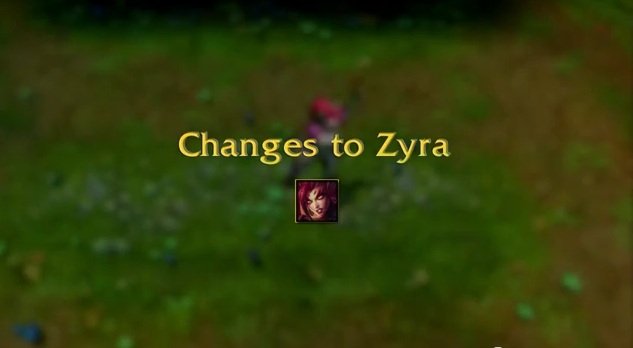 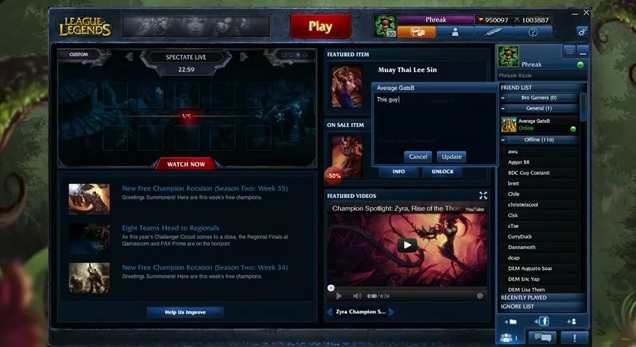 So we hope that you guys will enjoy playing League of Legends.Have fun and don’t miss to comeback here and check the latest updates of your favorite game online here.