As Game Informer spilled the recent announcement of DotA 2 by Valve. They revealed some of the DotA 2 Pictures & Screenshots of the upcoming champions (heroes) in DotA 2. The artworks of these heroes are looking awesome and also makes us excited for the DotA 2. Checkout DotA 2 Wallpapers!

Here are the first 4 previews of the heroes in the upcoming DotA 2. Click on the images to zoom! 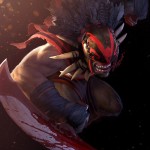 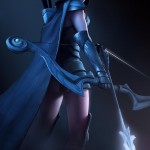 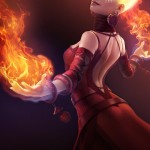 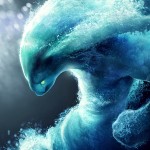 Hope you like the pictures of the DotA 2, more updates will be posted here soon.