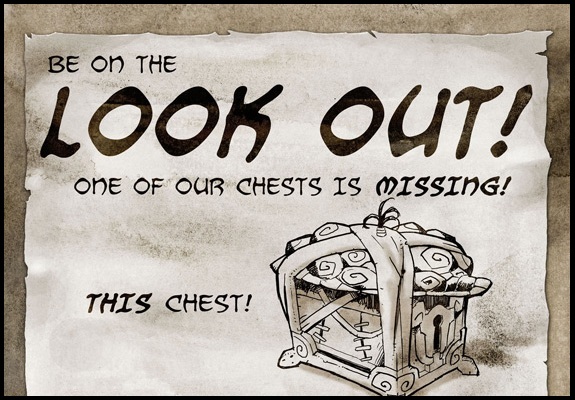 DOTA 2 (12th July) patch brings some amazing quests and mostly awaited [Hero] Templar Assassin which is here to defend the temple. Despite the Hero, DOTA 2 also includes a missing chest quest which is going to draw the attention for most of the fans towards off game activities. Some more hero and item fixes are done in this patch along with some Graphical user interface changes. So folks have fun playing this updates. 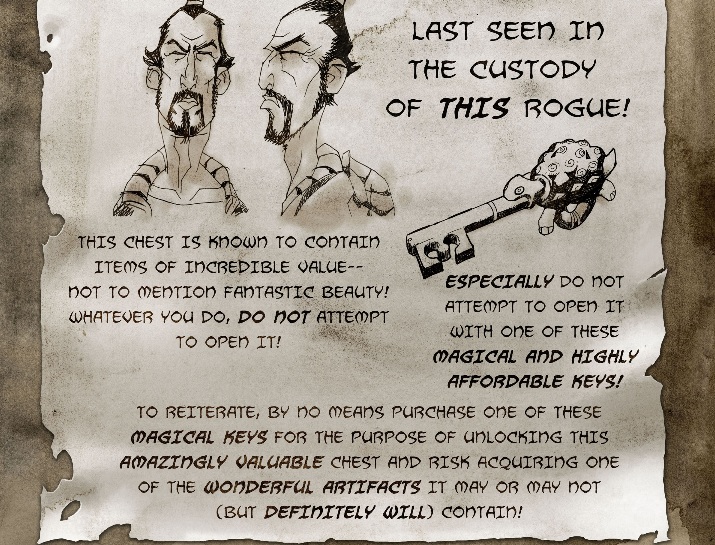 Step 2:
You can open this missing chest by buying a key for it.

Step 3:
You can buy DOTA 2 missing chest key on the official DOTA 2 website.

Step 4:
Open the missing chest and it will reward you some great stuff which is hidden yet but your money won’t go into the vein. 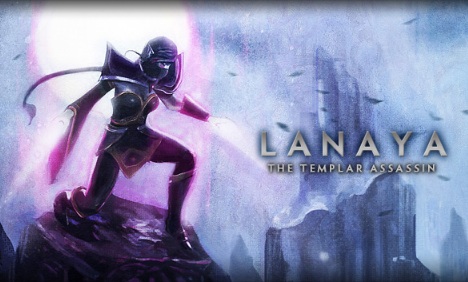 User Interface:
– Rich Presence now shows if you’re casting a game.
– If you buy an Aghanim’s Scepter on a hero with no upgrade, this is now shown in the ability.
– Battle point rate and any equipped bonuses are now shown in the inspect panel.
– Numerical battle points earned (split into base and bonus) are now shown on the game end screen.
– The play panel now shows matchmaking game modes and regions from the party when finding a match.
– Improved unpause countdown, added UI sound.
– Fixed case where we weren’t properly crediting damage from summoned units/wards to their hero in the combatlog.
– Added an interface setting to prevent the camera from moving upon respawn
– Neutrals now have yellow healthbars when spectating.
– Roshan’s healthbar is now slightly bigger.
– We now hide all match details until you reveal the winner.
– Team names and logos are now shown on match details panel.
– Fixed a handful of issues with the message and chat system when watching replays.

– The killcam card now flips over to show the full body portrait.
DOTA 2 BOTS
– Improved how bots manage their movement while doing evasive maneuvers — they will now consider a range of escape directions and select the best one based on other nearby avoidance zones.
– Added avoidance to Disruptor’s Kinetic Field (while it’s forming) and Static Storm.
– Improved how bots request items from the stash via the courier. The courier will now only deliver items the hero has room for, and bots will take into account projected item combines.

VISUALS
– Added overhead messages when items or abilities cause unnatural mana gain or loss (such as Arcane Boots).